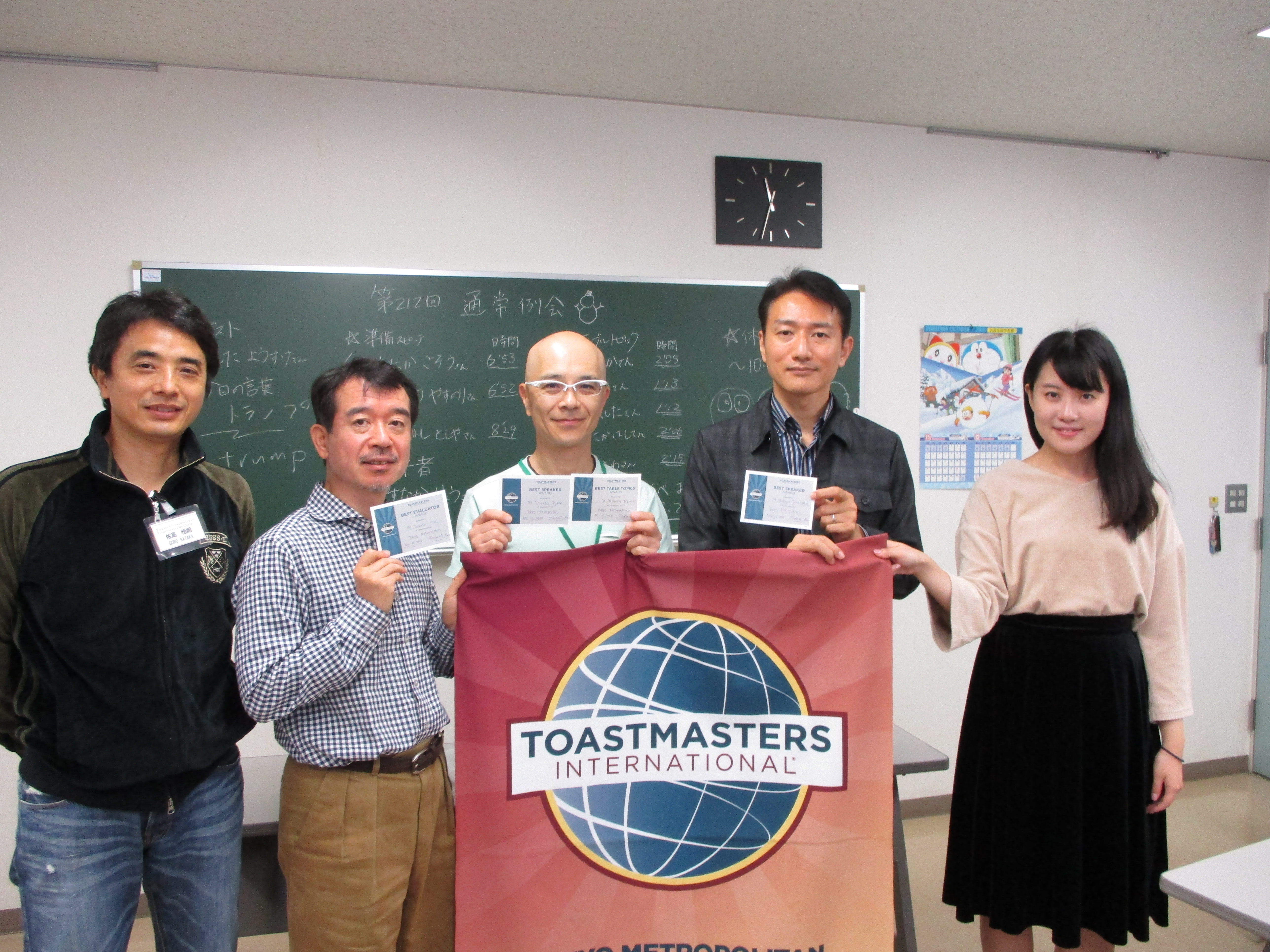 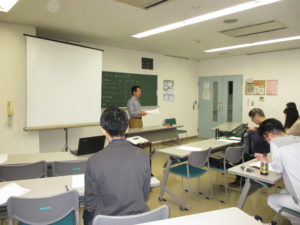 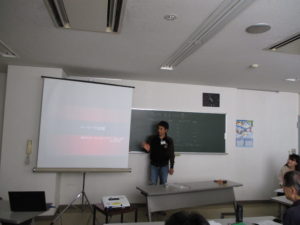 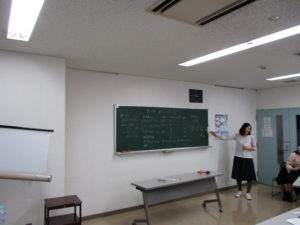 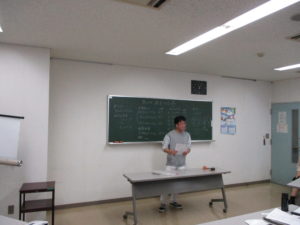 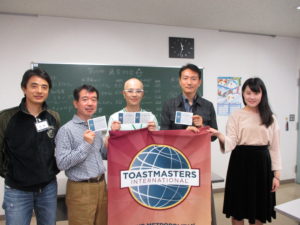 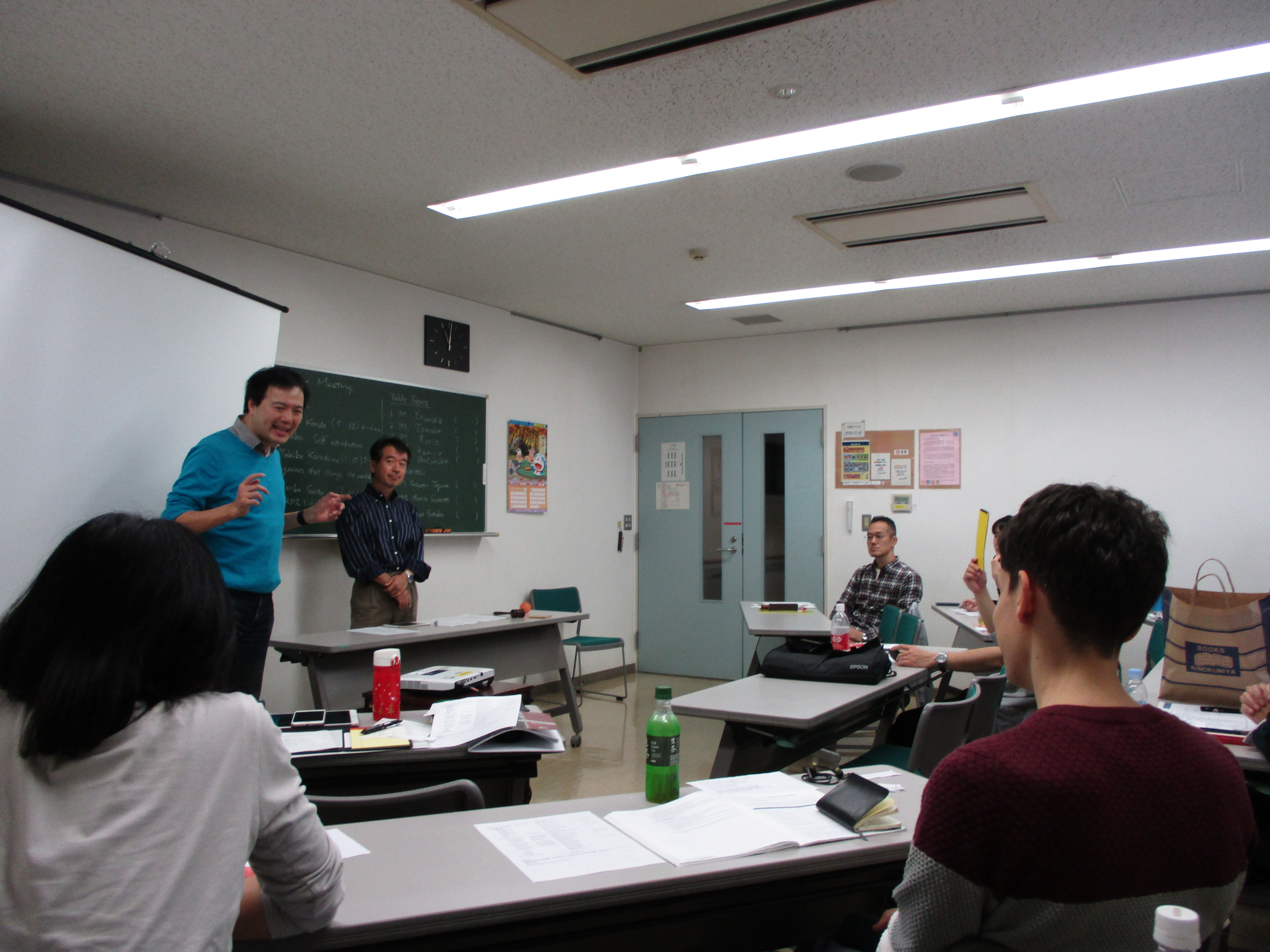 < Call to order > TM G.S.
VPE TM G.S. conducted “Tongue Twister” for everyone in the beginning of the meeting. It was a good practice and fun ! 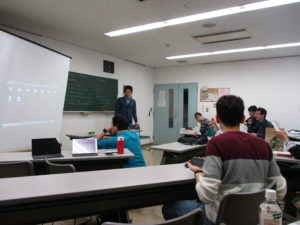 < Toastmaster of the Morning (TMOM) > TM S.K.
– All the members who signed up attended the meeting today. TM S.K. smoothly emceed the meeting without any problems. 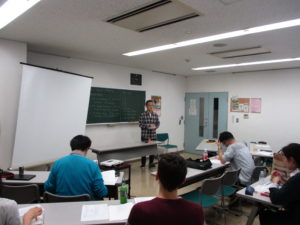 < News of the week > TM S.H.
– “Amendment of Immigration Control and Refugee will be made”  TM S.H. explained what will change if the new low regarding immigration will be enacted ?
A problem is that criminal rate appears to rise. And the possible solutions are education about Japanese language and Japanese culture, and minimize the salary gap. 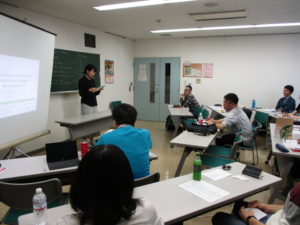 [Speaker #1] Presentation Mastery #1 – Icebreaker (time: 4-6 minutes)
Title: “Icebreaker (self-introduction)” TM H.K.
— He is working in energy industry. CO2 emission causes an issue today. His message is, just a little effort will curb a CO2 emission.
If everybody in the world would try, it would be a big change.

[Speaker #2] Competent Communication Manual #9 – Persuade With Power (time: 5-7 minutes)
Title: “Magazines that change the world” TM Y.K.
It was about a magazine “Big Issue” which is sold by homeless people on the street. She explained about the magazine clearly, interestingly.
It would be started in the UK and is being published all over the world.
It contains various kind of articles. Her speech make us interested in the magazine.

[Speaker #3] Competition & Other speeches #1 – Competition speech (time: 5-7 minutes)
Title: “Rome that I met in Damascus again” TM N.S.
TM N.S who attended as Special Guest talked about a story when she travelled to Syria in 2011. She was unexpectedly celebrated by Syrian people when Japan team won in the soccer game between Syria and Japan. Also, a Syrian boy kindly tried to help her when she was lost.
It was surprising that Syria was a wealthy country before the civil war.
She learned a lot of things through studying foreign languages and it could make her get a job. 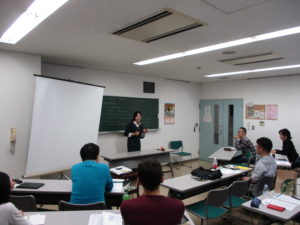 The theme was “Tourism in Japan”. The questions were: if you were an ambassador of Japanese Tourism,

(1) What food do you recommend foreign tourists ?

(2) In what season do you recommend for visiting Japan ?

(3) Which place of Japan do you recommend to visit ?

(4) Which place of Japan do you recommend to take a picture for posting on the internet ?

(5) Which place of Japan do you recommend for cherry blossom viewing ? 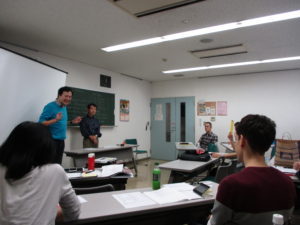 General Evaluation: TM S.W. It was good that TM Guest N.S. attended and gave a fantastic speech.
He mainly pointed out some goodness on the meeting.
Also he noticed the toastmaster program is changing to Pathway and suggested we should continue to study public speech and leadership. 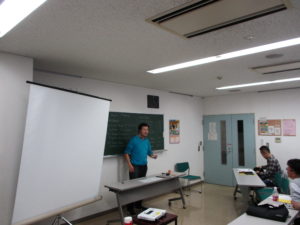 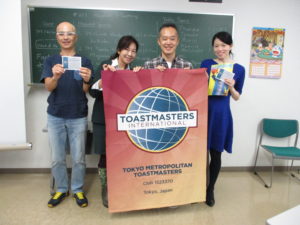 – TM G.S. gave a couple of notifications.
We had a regular meeting as usual today. On the other hand, it was the last Saturday in October and some people would go to Halloween parties tonight. Actually, there was a lot of people who dressed up in Shibuya. Anyway, we could successfully hold the 211th regular meeting with everyone’s cooperation.